Everything You Need To Know About MMI 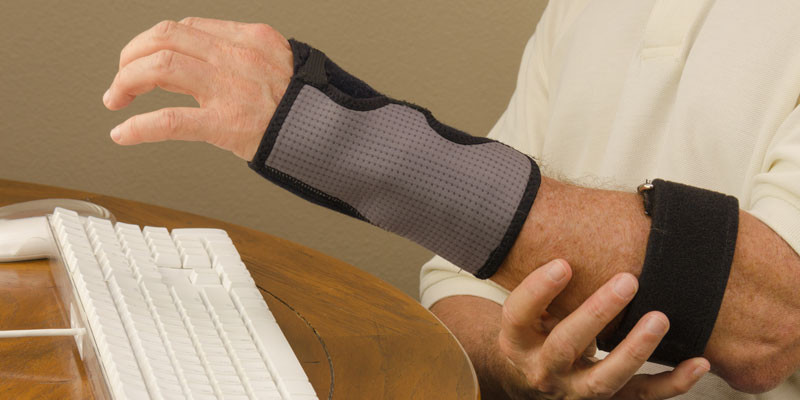 If you have ever been in a work-related accident, you are entitled to something called workers’ compensation, or workers’ comp. Workers’ comp is a special type of insurance that serves to protect both you and your employer in the case that some injury or illness befalls you in the workplace. It ensures that you as an employee have coverage for medical bills, rehabilitation and lost income from missing work due to said injury or sickness; it also makes sure your family receives benefits in the case that the accident is fatal. Workers’ comp also protects the employer from having to cover these costs out of pocket. However, did you know that there is something called maximum medical improvement, or MMI, that can affect your workers’ comp? If you were not aware of it before, keep reading to find out everything you need to know about MMI workers comp and how it may affect you.

The first thing that must be broached is, naturally, what MMI is exactly. MMI, as mentioned earlier, is the abbreviation for maximum medical improvement, which is not necessarily the best thing for workers. MMI is the designation for the point where an injured worker has no more hope for improvement. It is the scenario where the doctor informs the worker that no treatment, medication or action will serve to progress the worker’s healing, and that his or her condition will never be better than what it currently is. MMI does not indicate a completely healed state, only that the worker is at the best possible state he or she can be in. At MMI, the worker may still be incapable of performing tasks he or she was able to previously, and may even be permanently unable to return to his or her former position at work. The worker’s condition may even continue to worsen.

What Does MMI Mean for Your Workers’ Comp?

Reaching MMI can lead to a couple of scenarios. In some situations, the workers’ comp insurance company may choose to stop payment. The company may also choose to offer the injured worker a settlement in return for signing a release form releasing the company from the responsibility of future payments in the case that the worker’s injury or illness becomes worse. However, there is a possible good outcome; if the employer is found liable for the injury or sickness, then the employee is often still entitled to his or her workers’ comp even after MMI.

What Should You Do After MMI?

MMI can cause problems for you, but it does not have to. Just keep it in mind in case you are ever forced to use workers’ comp and be aware of what it means.

Six Benefits of Custom Website Development for your Business

Benefits of a Business Translation Service

All About Safety Vest Singapore

Get The Best Ac Repair And Maintenance Service In Phoenix, AZ!

All About Safety Vest Singapore

Reasons As To Why You Should Be Looking For Portfolio Management…

Get The Best Ac Repair And Maintenance Service In Phoenix, AZ!