What Are Deferred Annuities? 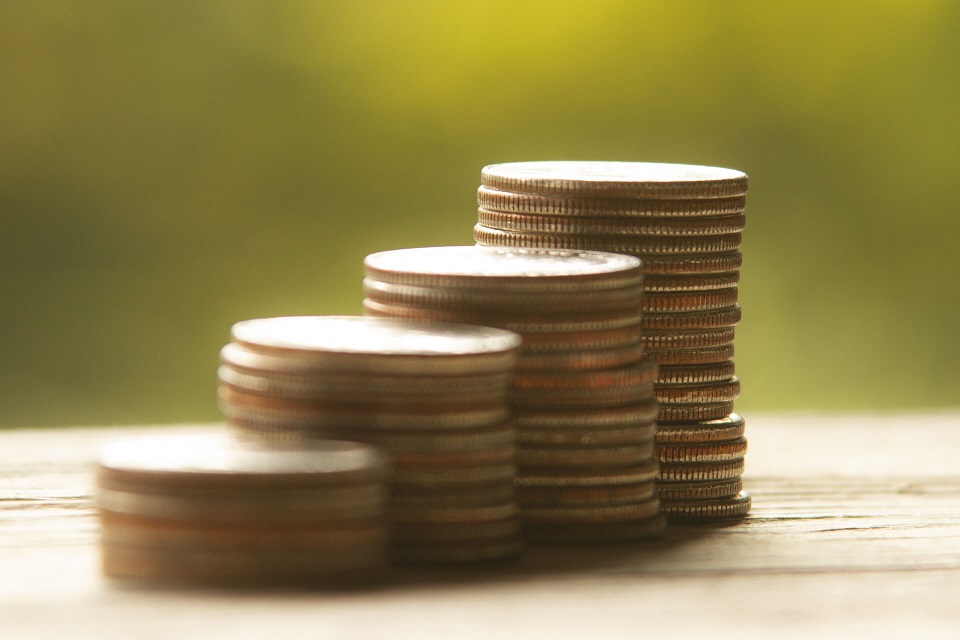 If you’re planning for retirement you’ve likely heard of annuities. Annuities are useful contracts for people who are looking towards retirement, and are nervous about the risk of running out of their retirement savings before the end of their life. Fixed deferred annuities are generally seen as a long-term investment, and contracts can last through many generations depending on the clauses laid out in the initial contract. This is in contrast to other forms of annuities such as a variable annuity, which is much more reliant on the market.

What Is A Deferred Annuity?

Deferred annuities are generally a life insurance contract via an initial investment that is scheduled to be paid out at some point in the future. The majority of these contracts are fixed deferred annuities, which have an accumulation period where the initial investment is applied to the contract by the annuitant to their issuer. The accumulation period can either be a lump sum or regular scheduled payments to the issuer. After the predetermined amount is reached, the scheduled payments begin. This payment generally acts as a stream of income after a person has retired, as a fixed amount is promised on a set schedule.

Why Do People Get Annuities?

The most common reason in which people purchase an annuity is so they are protected from running out of their retirement savings early. There are myriad ways in which the annuity can be structured, including a fixed determinate time in which payments are received, or a Depending on details of the annuity contract that is signed, they can also be shared with a spouse or children. This means that after you’ve died, that annuity payment can continue to your children or your spouse, depending on the amount of the initial investment and the details of the contract. If you die before the entirety of the initial investment is paid out to you, you may also be able to pick a beneficiary to receive those funds.

What Are The Risks Associated With Annuities?

It is important that one does not look at an annuity through the lens of a normal investment. Careful consideration should be put on the intent and the structure of your annuity. Pay close attention to the details of your annuity, and know that it is structured in a way to be seen as a safety net to protect one from poverty in their later years. One important consideration when it relates to annuities is that they are generally not liquid, which means it is very difficult to get out any of the initial investment in cash, and are subject to considerable surrender charges from the issuer.

Learn The Concept Of Branding With Branding Company Singapore!

Rising to the Occasion: Escalator and Elevator Construction Safety Tips for Businesses