How data analytics tool can make a big difference? 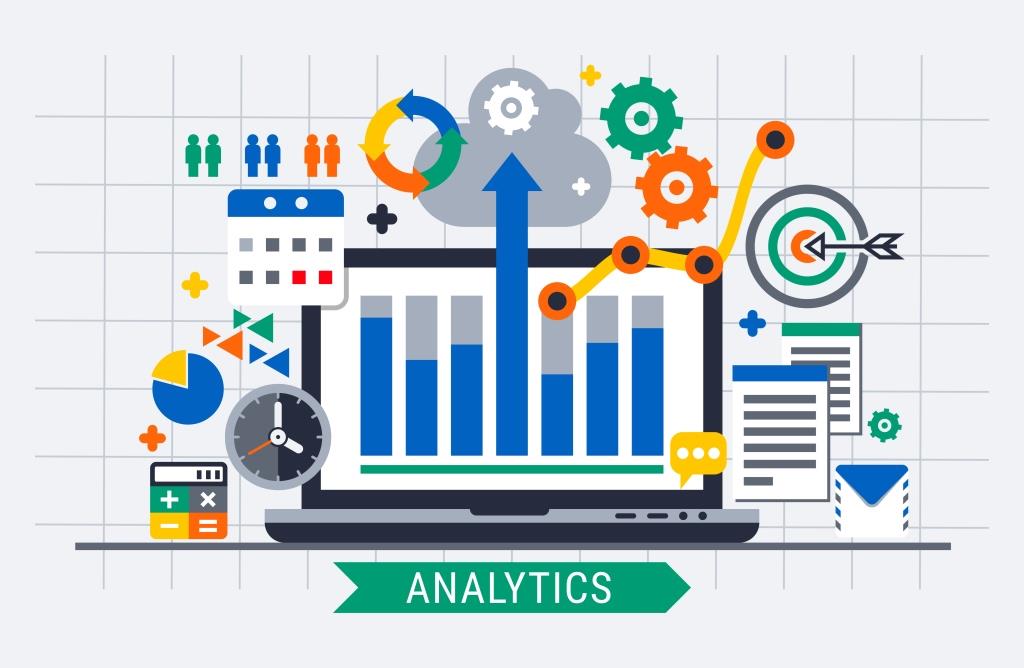 The ever-increasing volume of data does not find enough storage space and does not have enough processing capabilities. But for the present, statisticians are exploring ways of sampling data to be able to gather its advantages. The smaller samples can be used instead of the complete data set. But the choice of that sample must be a true representation of the data. Statisticians have found that randomness in the data set improves sampling precision. The increase in the randomness of the data will, therefore, increase the interpretations of the data. It has paved the way for a new approach to low-cost data collection. Though this approach has its inaccuracies, it is the best choice in the current scenario. In this article, we have come up with some examples of how business organizations have gained significant success by adopting data analytics tools.

Watson can “interact and reason” effectively with humans. It can generate personalized suggestions and recommendations for the user based on his or her previous emotional and personality records.

Apart from these organizations, there are many other successful initiatives such as MyLifebits, Cloudera, and MongoDB that have used data analytics tools to optimize their business operations.

Developing a professional options trading strategy within a short time

Essential Items to Protect You and Your Employees: PPE