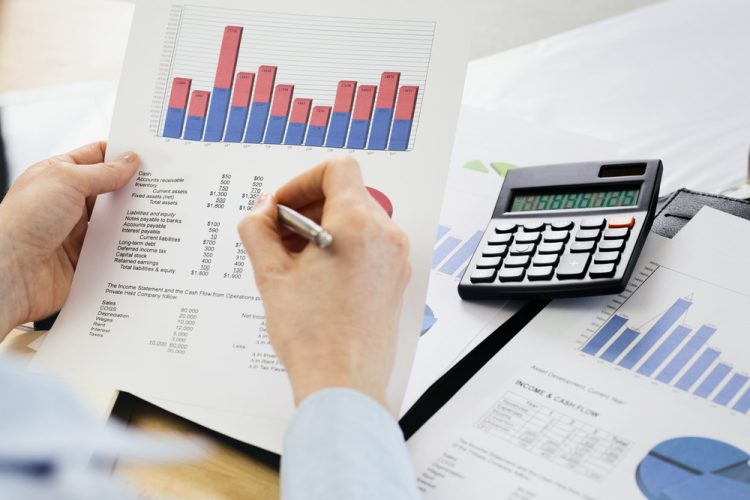 Who’d have thought that an architect, and a manufacturer of bottles, would get a big cheque from the government under a scheme designed to encourage scientific research?

Yet they’re just two examples of the tens of thousands of businesses in the UK who do just that each year – claiming billions of pounds between them through an initiative called research and development tax credits.

The scheme is designed to support companies doing groundbreaking scientific, technological, medical and engineering research by giving them some of their costs back. But since the money is awarded for specific projects, you don’t have to be working in those sectors – you can be working in a variety of industries, as long as your project meets the government’s criteria.

Research and development specialists suggest a lot of companies don’t realise this and therefore aren’t aware they can claim.

How do I know if I can claim research and development tax credits?

The best idea is to speak to an R&D tax solutions specialist, who can advise you properly. As a starting point, if you can answer yes to these two questions, you might be eligible:

Does the project seek to achieve an advance in science, technology, engineering or medicine? You should be doing or discovering something that hasn’t been done or discovered before. You could be working on a new product, process or service, improving something that exists, solving a problem, or improving upon existing solutions to a problem. The work must be something that has a wider benefit than just to your own business – so it’s not enough for a product just to be commercially innovative, it needs to further knowledge. Projects in the arts, humanities, theoretical disciplines like mathematics or social sciences like economics aren’t eligible.

There are some things that don’t matter. Your research doesn’t have to have been successful, for example – it’s the research itself that’s important, and the fact that you were willing to attempt it, not whether it generated the results you had hoped for. For the same reason, it doesn’t have to be commercially profitable – if you made a financial loss, you can still make a successful claim. Companies of any size can apply, although some of the rules differ according to whether you are classed as a large or small company.

To learn more, why not try out this free R&D Tax Credits Calculator to see what you could be owed.

The Dos And Don’ts Of Gemba Walks For Managers!

Developing a professional options trading strategy within a short time

Essential Items to Protect You and Your Employees: PPE