Remnants Of The Fire To Search- Fire Investigator 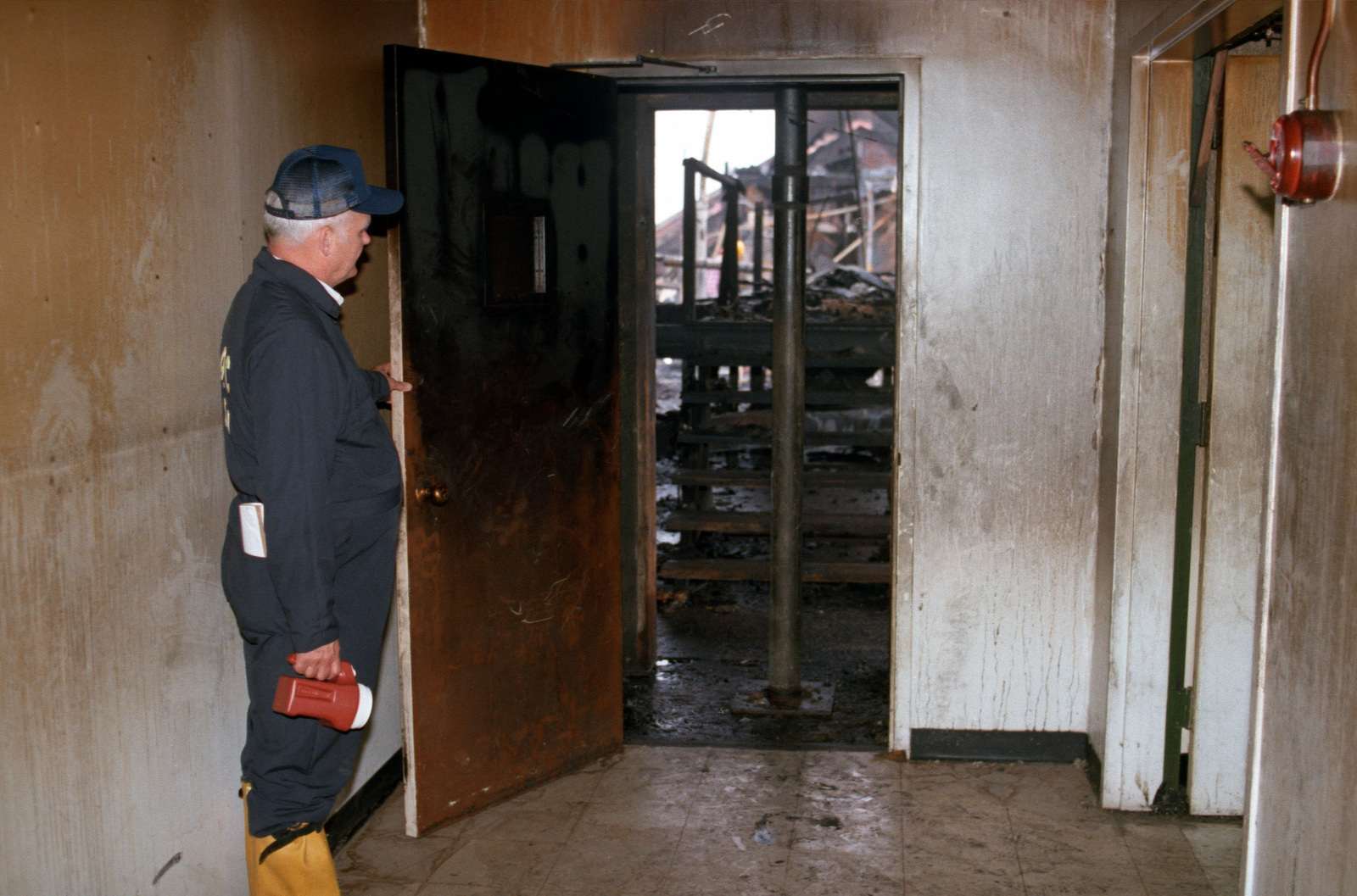 Accidents are of many kinds. The loss and destruction leave the whole site in crumbles. After the fire and damage control the area, an investigation is conducted to trace the happenings’ cause. The crime investigation and forensic departments are recruited to carry out the analysis. Witnesses and victims are helped to overcome the trauma, and they are counseled and talked to for solving the case.

The primary investigation includes the trace collection of the evidence like DNA samples, marks, stains, fuel, and explosives present onsite. Among all, the location and surroundings are also studied. This includes the structural and fire investigation.

The cause of any fire accident can be a fuel explosive or a faulty electric failure. The sparks generally ignite from the power rooms where any ignition might occur due to a broken wire or short circuit. The improper storage of fuel and explosives can also lead to a wildfire. The docks or the stores where fuel tanks or barrels are kept, or not secured enough, may lead to the sparks.

The fire investigator often referred to as the forensic fire engineers or the forensic electrical engineers, are sometimes a part of the forensic investigating team or a part of the fire extinguishing departments. Their job is first and foremost as the situational study is important without hampering the evidence. The site, though, controlled from the fire may still have a chance of explosion, thus harming the investigators present.They do a systematic analysis from the arrival to the report deduction. If traced out, the fuel composition can help to judge the intensity and the duration of the event.
The correct compound breakdown can also help with providing appropriate medical treatments to the injured and the affected. Several times explosions in chemical factories and stores leave the people with aftermath diseases and complications. The surroundings and environment are also largely affected due to a fire. The trees may catch a wildfire spreading it to miles. The distant samples are also analyzed for the details. The reports can be taken help from in the future for devising preventive measures in similar cases. More secure and rigid storage is employed for areas prone to fire accidents.

Nowadays, almost any building or property constructed comes with preventive fire measures but, accidents come unannounced. What’s lost can’t be brought back but, their data can save the future.

Rising to the Occasion: Escalator and Elevator Construction Safety Tips for Businesses

I Got Into an Accident! Do I Need An Automobile Accident Lawyer in…