The Working of Load Cells Explained in Brief

Load cells are primarily used for measuring weight. They are not immediately recognizable as they are installed and equipped inside the instruments. Load cell bear a spring element where strain gauges are installed. The spring element is made of aluminum or steel. In other words, it is rigid and elastic at the same time. The spring element denotes that the steel is a tad bit deformed under the load, but then it comes back to its original position, and responding by elasticity to every load. These minor changes can be accomplished by strain gauges. Then, eventually, the deformation caused is determined and by analysis electronics to ascertain the weight.

To make this easier, consider strain gauges as electrical conductors which are strongly attached to a film in a meandering pattern. When you pull the film, the conductors stretch and become longer. When contracted, it becomes shorter. This leads to the resistance in electrical conductors to change. This strain is ascertained on this very basis because resistance raises with the strain and fades away with contraction. 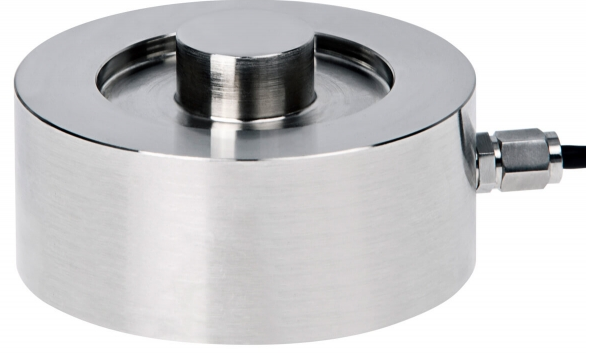 As the strain gauges are strongly attached to the spring element, hence they undergo the same movements. They are arranged like a bridge circuit. In other words, the four SGs are linked in a ring and the grid of the force being is measured and aligned accordingly.

You can determine the weight of the object when it is placed on the load cell or suspended from it. The determined load for a load cell must be always aligned in the direction of the earth’s center. It means, in the direction of gravity. The force component of only that load must be taken into consideration. This is not the very case for the force sensors which are also quite similar in design and are usually referred to as load cells. They are generally designed to handle loads that are taking place in all directions. The direction of the gravitational force of the earth is not associated with how they are installed. 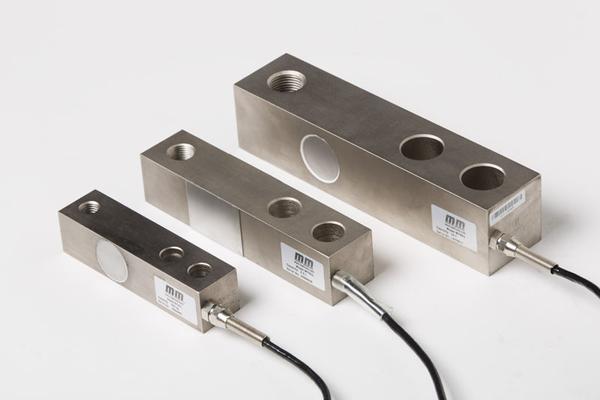 Investing in Consulting Firms – What Are the Rules?

Proper Communication & Its Importance For Your Business.

4 Skills of an Entrepreneur

The Season of Giving – Advantages For Nonprofits and Charities

Investing in Consulting Firms – What Are the Rules?

Proper Communication & Its Importance For Your Business.